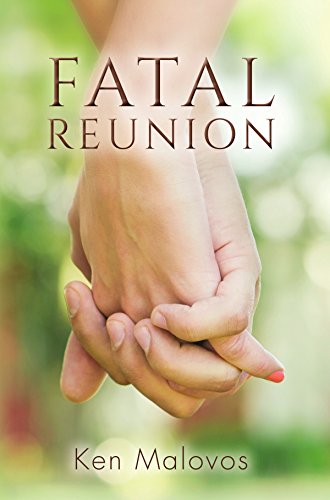 “Jason Robinson, a high-school English teacher, attends his 20th high school reunion, where he connects with his old girlfriend. The next day she is dead and he is charged with her murder. He asks attorney Mike Zorich to represent him. Mike feels that the prosecution’s case is weak, even though Jason has given inconsistent statements. Then some emails emerge that give Jason a motive to commit murder. The police and the prosecutor are determined to have Jason found guilty. At the trial for murder in the first degree, shocking events unfold.

Meanwhile, Mike is trying to cope with his own problem with alcohol. After his friends confront him, he enters rehabilitation and then begins his own investigation into what really happened at the reunion, exposing dirty secrets that leave families and lives ruined with their disclosure.”

Send me a message